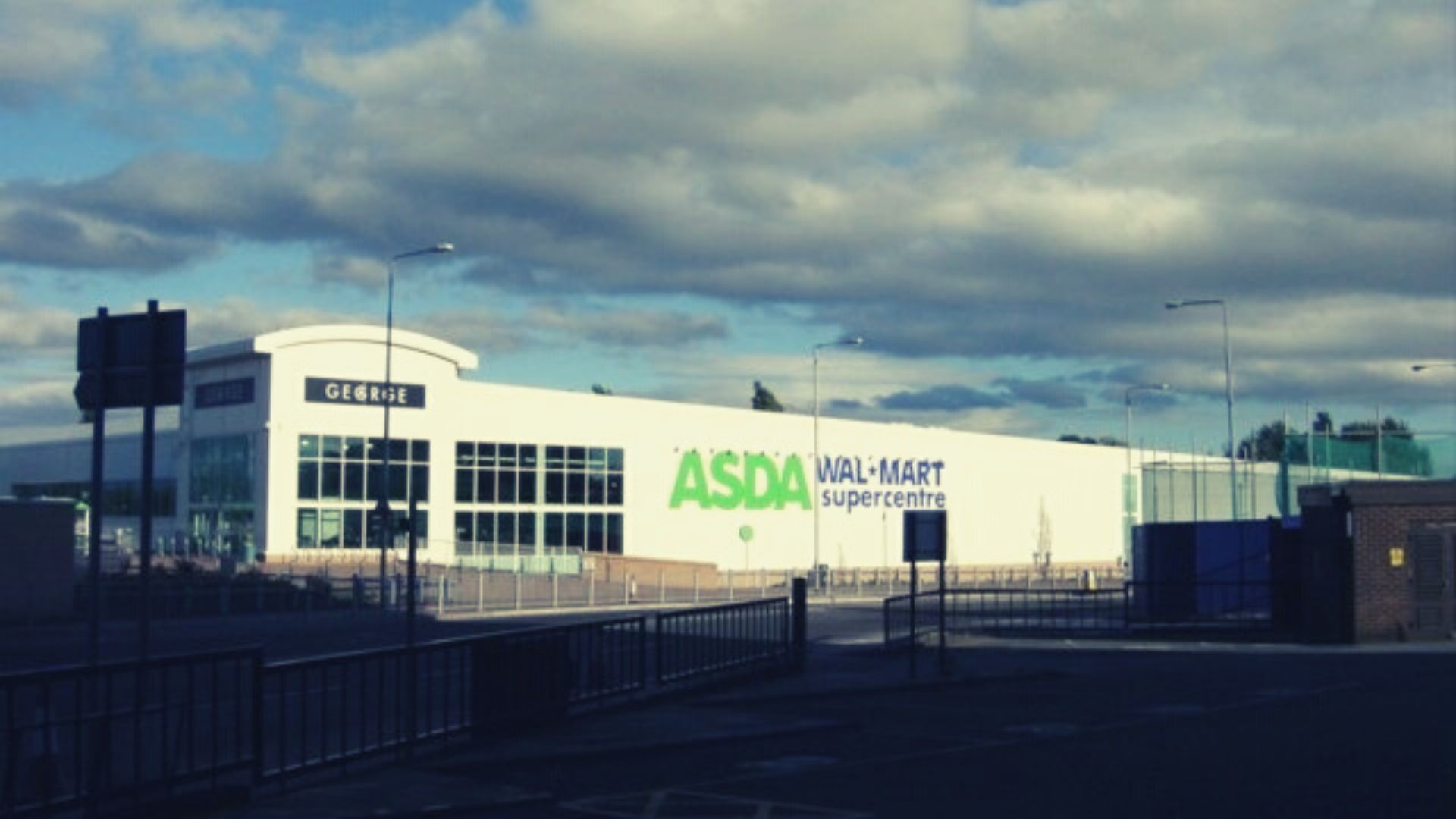 Walmart doesn’t even use its own name outside of the US. One example is that they were in the UK, but not as Walmart. You may have heard of the UK supermarket linked to Walmart – Asda. Asda, a supermarket in the UK that is the third-largest in the country, is often called UK’s Walmart.

But are Walmart and Asda the same? Read this article to find out.

Table of Contents show
1 Are Walmart and Asda The Same in 2023?
2 How Different Is Walmart From Asda?
3 What Is Asda?
4 Does Walmart Own Asda?
5 Why Did Walmart Sell Asda?
6 How Much Of Asda Does Walmart Own?
7 Conclusion

Walmart paid $10.8 billion for Asda in 1999. Asda is a supermarket in the UK that is the third-largest in the country. After the store was acquired, the two sister stores had the same model from each respective store.

Walmart is an “everything store,” but Asda seemed more like a grocery store than Walmart did. Walmart had a deli, a bakery, and walls of packaged meat, but Asda had fishmongers, butchers, and a place to make your own pizza.

Both stores were easy to get around in and had a vast range of products for what they did have. But, unlike Walmart stores in the US, Asda doesn’t have as many ready-made lunches as Walmart.

How Different Is Walmart From Asda?

There was also a place to get a scanner, which was something you couldn’t do at US Walmart stores. As you walk up to the front door of US Walmart stores , you will also see a big outdoor gardening display. There were flowers in bloom, plants in pots and hanging from the ceiling, and bags of mulch.

Inside the UK Asda, you’ll see that the entrance is full of bulk buys and special deals, like kids’ school clothes. Even in Walmart Supercenters in the US, there were bulk displays, but they didn’t seem to be as much of a draw as in UK Asda.

US Walmart will have a huge bakery section right in front of you. Behind several stands with cookies, cupcakes, and other treats will be counters where people can order custom cakes.

At UK Asda , there were a few fridges near the entrance with sandwiches, snacks, and drinks for workers who needed a quick bite. People in the UK often buy “meal deals” that include a sandwich, chips, and a drink for a set price. UK Asda says its prices are so low that it doesn’t need to offer customers a special deal.

Near Asda’s entrance was also a table with local newspapers, while the cash registers lined up all of the magazines and tabloids at US Walmart.

As you go deeper into the UK Asda store, you will see walls of fresh fruit and vegetables with labels that say “organic” everywhere. One psychologist said that fruit and vegetables are usually at the front of UK supermarkets. This psychological trick is meant to make you feel like you’re going somewhere natural and fresh.

The US Walmart Supercenter did the same when it came to fresh foods. You will walk right past the flowers and the bakery and into the section with the food. Signs were everywhere in the produce section.

Asda also had long rows of refrigerators full of fresh meat and fish. Also stocked at US Walmart where the meat and fish sections. There were signs on the wall that said “ground beef,” “pork,” “poultry,” and “seafood.”

Most UK supermarkets have fishmongers, butchers, bakers, and deli counters in the back where customers can ask for specific cuts, and this UK Asda was no different. In the US, grocery stores are often set up similarly.

Moving through the rest of the food sections, you will see that the stores were much more alike. Brits love ready meals, which are already made and packaged, so all you have to do is put them in the oven or microwave.

And no UK supermarket would be complete without a selection of Indian and Chinese takeout meals. Even though these ready-to-eat meals are convenient, they are often high in salt and fat and low in other nutrients.

US Walmart also had an extensive section of ready-made meals. Some were near the grocery section, and there were many more in the store’s freezer and refrigerator aisles.

Extra Special was UK Asda’s high-end line, with dishes like Cottage Pie with Red Wine Ragu and King Prawn Linguine. We could have gotten a two-course Extra Special ready meal, a side, and a drink for $13 (£10).

Asda is a chain of British grocery stores run by Asda Stores Ltd. The main office is in Leeds, England.

In 1949, the Asquith family combined their retail business with the Associated Dairies company of Yorkshire to start the company. During the 1970s and 1980s, it moved into Southern England and bought Allied Carpets, 61 large Gateway Supermarkets, and other businesses like MFI Group.

During the 1990s, it sold these purchases to focus on grocery stores.

It was on the London Stock Exchange until Walmart bought it for £6.7 billion in 1999. By market share, Asda was the second-largest grocery store chain in the UK from 2003 to 2014. After that, it fell to third place.

The company’s main business is running supermarkets, but it also helps with insurance and payment services and is a mobile phone provider.

Does Walmart Own Asda?

After a little over two decades since Walmart bought Asda, the Issa brothers and TDR Capital announced that the Issa brothers (founders and co-CEOs of EG Group, a global convenience and forecourts retailer with headquarters in Blackburn, UK, and investment funds managed by TDR Capital LLP, a leading UK-based private equity firm), have agreed to buy Asda, Walmart’s wholly-owned UK business, for an enterprise value of £6.8 billion, debt-free.

In the new way Asda is owned, the Issa brothers and TDR Capital are buying a majority stake. Walmart will keep a stake in the business, keep doing business with the company, and have a seat on the Board.

With this purchase, and now that new people own it, Asda will:

Why Did Walmart Sell Asda?

Walmart hasn’t said anything official about their plans to sell Asda, but we can all make some guesses. First, it’s well known that Walmart has had difficulty getting into European markets.

The American model of “discount goods” doesn’t work as well on the other side of the Atlantic, where cheap things might be seen as wrong. Second, business rules in the UK made it hard for Walmart to open more Asda stores as they do in the US.

Third, the Asian markets with many people, especially India with its vast economy, are calling Walmart. Forbes.com says, “India is the best chance for Walmart to find a growth market.”

It’s not out of the question that Walmart would decide to leave Asda to pay more attention to countries like India, where the economy is still growing.

How Much Of Asda Does Walmart Own?

Walmart has owned Asda since 1999, and as part of the deal, it will still own a small part of the Big 4 grocery store.

In the new way Asda is owned, the Issa brothers and TDR Capital are buying a majority stake. Walmart will keep a stake in the business, keep doing business with the company, and have a seat on the Board.

Overall, we can say that Walmart was the better place to shop for anything other than food. Even though Walmart seemed to have a lot of everything, Asda took food to a new level. It was a clear winner over Walmart’s deli counter because it had fresh and ready-to-eat foods and protein stations.