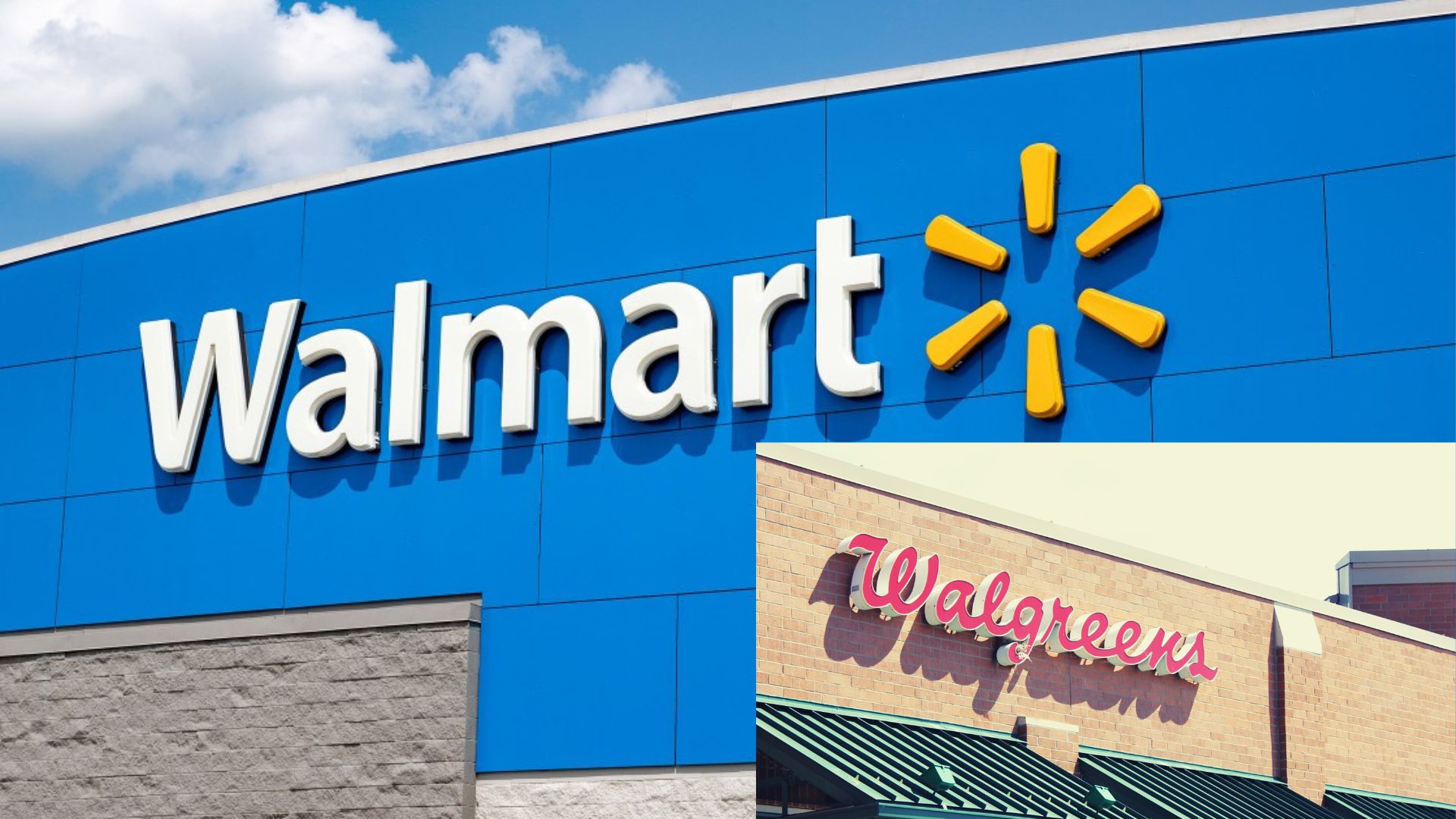 Walmart and Walgreens seem to have something in common as they both sound slightly related. Walmart is the biggest retailer in the world by sales. In 2015, it had a quarterly profit of $3.3 billion and sales of $117.4 billion.

Since Walmart is the biggest store in the world, it makes sense to wonder how many other stores it owns and runs besides its discount stores, hypermarkets, and grocery stores. Moreover, since their names sound so similar, we all want to know – are Walmart and Walgreens related?

Let’s clear things out with the research we did for these two giants.

Are Walmart and Walgreens Related in 2023?

The simple answer to this question is – no.

Walmart is not related to and does not own Walgreens. Back in 2010, there were rumors that they would work together, but it was never proposed or confirmed.

Walmart and Walgreens are both physical stores that sell a wide range of items. Both companies have added more products to their lines to compete with each other. Walmart and Walgreens have also tried to improve their customer service to play better with online stores.

But, Walmart and Walgreens are not the same, even though their business models are similar. There are critical differences between the two that make them different.

The company sells a wide range of merchandise in the US, Canada, Africa, Central America, China, Chile, Mexico, and India through different e-commerce portals. Walmart’s main office is in Bentonville, Arkansas, in the US.

As of 2022, Walgreens is the second-largest chain of drug stores in the US. It is based in Deerfield, Illinois. It merged with Alliance Boots in 2014, and since then, it has been a subsidiary of the new holding company.

In addition to the usual pharmacy, Walgreens sells many other products, such as over-the-counter medicines, food, and health and beauty products.

In 1901, Charles R. Walgreen, born in Dixon, Illinois, opened a small store on the corner of Bowen and Cottage Grove Avenues in Chicago. He sold food and other items.

Today, customers use Walgreens’ infusion therapy services, including giving intravenous drugs to treat cancer, long-term pain, heart failure, and other infections and diseases. It offers these infusion services at home, at work, in a doctor’s office, or at a Walgreens site.

This makes it possible to get refills and emergency supplies at any of its pharmacies, makes it easier to transfer prescriptions, and lets any Walgreens pharmacist offer ongoing treatment consultations.

Walgreens is a company that is traded on the stock market and has a lot of shareholders. The Baldrige family, who owns 83% of the business, controls it. For many years, the family has been in charge of Walgreens.

With $116.6 billion in revenue in 2015, the Walgreens Boots Alliance is a sizable business. In all 50 states, the District of Columbia, and Puerto Rico, the corporation runs over 9,000 locations.

What Companies Does Walmart Own?

Walmart is a multinational retail company best known for its supermarkets, superstores, and outlet shopping malls. The corporation is now a global enterprise with 113,000 stores spread throughout 27 countries and eCommerce websites accessible in 10 countries.

Despite having a well-known brand, Walmart has expanded into many different industries and bought out numerous businesses that continue to trade under their own names.

As a result, many businesses affiliated with Walmart are unknown to the public. Here are 20 companies that Walmart owns that you may not be aware of.

What Are The Similarities Between Walmart And Walgreens?

Walmart and Walgreens are both giant, publicly-traded businesses renowned for their extensive, cross-country operations. Both companies offer a wide variety of goods and services to their clients, and both are leaders in their respective areas.

Now among the country’s most prominent merchants, both businesses were established by immigrants. Both Walmart and Walgreens are well-known for their broad product offerings and competitive pricing. Both acquiring pharmacies and growing medical facilities are expanding into the healthcare industry.

Walmart and Walgreens have increased the range of services they offer by adding things like health insurance and vision care. Due to their size and influence, they have been accused of unduly pressuring suppliers and retailers.

How Is Walgreens Different?

Despite its success, Walgreens is still in second place, behind CVS, in the drugstore business, where fierce rivalry exists. But, Walgreens has always taken a different stance from its rivals. It has done so significantly by seeing its locations as something more than a pharmacy.

Nevertheless, Walgreens clarifies that its pharmacists do more than just dispense medication. Instead, the business sees itself as a crucial component of the healthcare industry and one of the easiest ways for the average American to access healthcare.

With that in mind, consider how the business has provided walk-in vaccines or maintained medical staff members with expertise in complicated medical diseases like oncology and HIV.

Walgreens also stresses and promotes treating pharmacy employees as a source of knowledge – consumers can schedule consultations to discuss prescription medical treatments in person at the pharmacy.

Additionally, to help shoppers navigate cosmetics and give stores certain glitz and authority, Walgreens employed certified beauty advisors in about a third of its locations. Finally, Walgreens has partnered with FedEx, designating numerous businesses as locations for the mail service to pick up and drop off packages.

Is Walmart Cheaper Than Walgreens?

According to a recent study, Walgreens charges about 40% more than Walmart for the same assortment of products. Sterne Agee analysts bought identical goods to evaluate costs across five stores for their report – Walmart, Dollar General, Family Dollar, CVS, and Walgreens.

The experts anticipated greater prices at the chain drug stores given the low-price assurances of the bargain retailers included in the study. But, they didn’t expect their markups to be so high. At Walmart, the basket costs $95.42. At Walgreens, they were $40.96 more expensive.

Consumables such as razors and soaps carried the biggest premium, followed by food, drinks, and domestic items.

Is It Cheaper To Get Prescriptions At Walmart?

Any member who has paid for a Walmart+ membership now has access to thousands of different prescription drugs at a discount of up to 85% and a few select prescriptions at no cost.

Through the retailer’s groundbreaking $4 generics program, patients at Walmart Pharmacy have been able to save money on prescriptions since 2006. This program will continue to offer benefits to customers at all Walmart pharmacies.

By bringing their pharmacy savings cards and a valid prescription to any Walmart Pharmacy location, Walmart+ members can elect to use the prescription discount program rather than their insurance coverage.

Discounts for Walmart+ members can also be used on e-prescriptions that are sent to the Walmart Pharmacy by a doctor. MedImpact, a reputable pharmacy benefit management company and pioneer in Rx discounts, manages the prescription savings program.

Additionally, membership has advantages for people wishing to save even more on their prescription drugs. The Walmart+ member advantages previously accessible are supplemented by this prescription savings program, which includes:

While both are significant names in pharmacy and food store chains in the United States, Walmart neither owns nor is related to Walgreens.