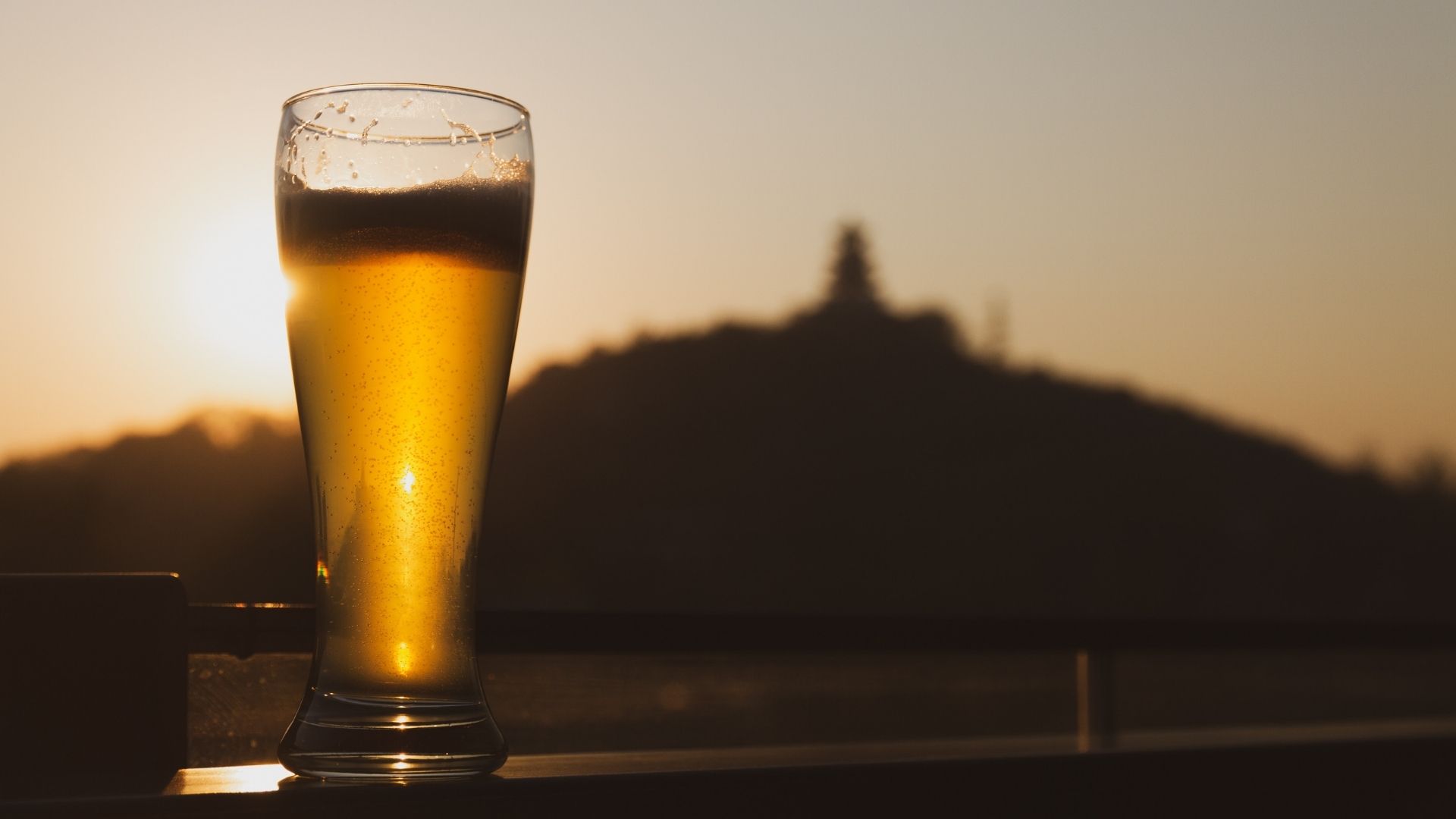 Throwing a party or spending the night alone without wine or beer can be a bit boring. It makes you wonder if you can buy beer at Trader Joe’s as you try to decide which store to visit for some snacks and drinks.

If you are searching for cheap beer, Trader Joe’s definitely comes on top of your list of places to check out – but do they actually offer beer? Can you buy beer at Trader Joe’s? It’s not worth driving out there only to discover you can’t, so keep scrolling and reading to find out.

Yes. In states where alcohol consumption is allowed and government-approved, you can buy beer at Trader Joe’s. They have a large selection of beers to choose from. While some are in-house brands that the company creates and manufactures, others are just standard beer brands that it sells.

Heineken, Samuel Adams, Coors, Blue Moon, and more beer brands are available at Trader Joe’s. So customers searching for a low-cost beer can go to Trader Joe’s and get one.

Craft beers are widely available at Trader Joe’s. They have a diverse assortment of products, but its beer collection has expanded as craft beer has become more popular. However, there are several restrictions while buying alcohol at Trader Joe’s.

Because it does not own a brewery, Trader Joe’s does not produce its own beer. A few breweries in North America have Trader Joe’s brand beers. The labels on the bottles list the breweries, which include well-known names like Gordon Biersch Brewing Company.

Some of the beers and the people behind them are:

How Much Is Trader Joe’s Beer?

A six-pack of beer at Trader Joe’s costs $5.49 on average. The price, however, varies by state and is dependent on the type of beer. However, it will be at least 20% cheaper than regular grocery shop costs.

Let’s look at a handful of these beers and their costs to get a more accurate picture. Note that “ABV” refers to the amount of alcohol in a beverage. By volume, it’s alcohol.

A six-pack of Simpler Times Lager costs $3.66. This beverage has 6.2% ABV and decent quality, but it’s not what you’d want if you’re looking for a highly refined beer and, therefore, of high quality. It is ideal for getting together with a group of friends or simply chilling.

If you have guests to please, this is probably not what you want to offer. It isn’t bad. It’s merely decent.

Boatswain Double IPA has more alcohol than Simpler Times Lager and, as a double IPA, many hops. However, this malty flavor counteracts this. So, the taste is fantastic, but the ABV is hefty at 8.4% because it’s an IPA. So you should limit the number of bottles you consume at a time – a six-pack costs $5.

Hefeweizen Josephbrau has a charming flavor and aroma and is genuinely excellent. It has a low alcohol content (the average for beer is 5%), and the price is relatively modest. It’s one of the beers I’d enthusiastically suggest. It has a 5.3% ABV and costs $1 per bottle.

How To Buy Beer At Trader Joe’s?

All Trader Joe’s locations adhere to tight standards governing the purchase of alcohol in accordance with US laws. As a result, you should only try to buy beer from Trader Joe’s if you are at least 21 years old. Employees at Trader Joe’s are not allowed to serve alcohol without first establishing that you are of legal drinking age, so bring identification.

If age isn’t an issue, the next step is to determine whether selling alcohol at grocery shops is legal in your state. Because specific exclusions and limits differ from state to state, the rules for selling alcohol in the US might be difficult to explain.

Some states, for example, exclusively sell wine in grocery shops, while others sell alcohol only between the hours of 8 a.m. and 9 p.m.

The most straightforward approach to find out if you can buy beer from Trader Joe’s in your location is to look up your state’s rules on alcohol sales in grocery shops. You can also look through Trader Joe’s website.

If the information you need isn’t there, you can always phone the Trader Joe’s store where you’re going to see if they have any beers in store.

Is Trader Joe’s A Cheap Place To Buy Beer?

Cheap alcohol has a bad reputation. And with a good cause – yet sometimes it’s entirely safe to buy more affordable labels, and in some cases, the quality of the cheaper alcohol may even be superior.

Most of Trader Joe’s alcohol is considered a budget option, and you might be able to acquire it for approximately three-quarters of what you’d pay elsewhere.

The business does not currently offer any case discounts, but this is because the prices are already so low that you don’t need to wait for deals or buy in quantity.

It is common knowledge that Trader Joe’s manufactures its own food and offers many more goodies. But not too many are aware of the alcoholic beverages Trader Joe’s has to offer.

Trader Joe’s beer is always a welcome blend of small, independent breweries and national brands. Whether or not your state allows wine or liquor to be sold in grocery stores, the section may be larger or smaller.