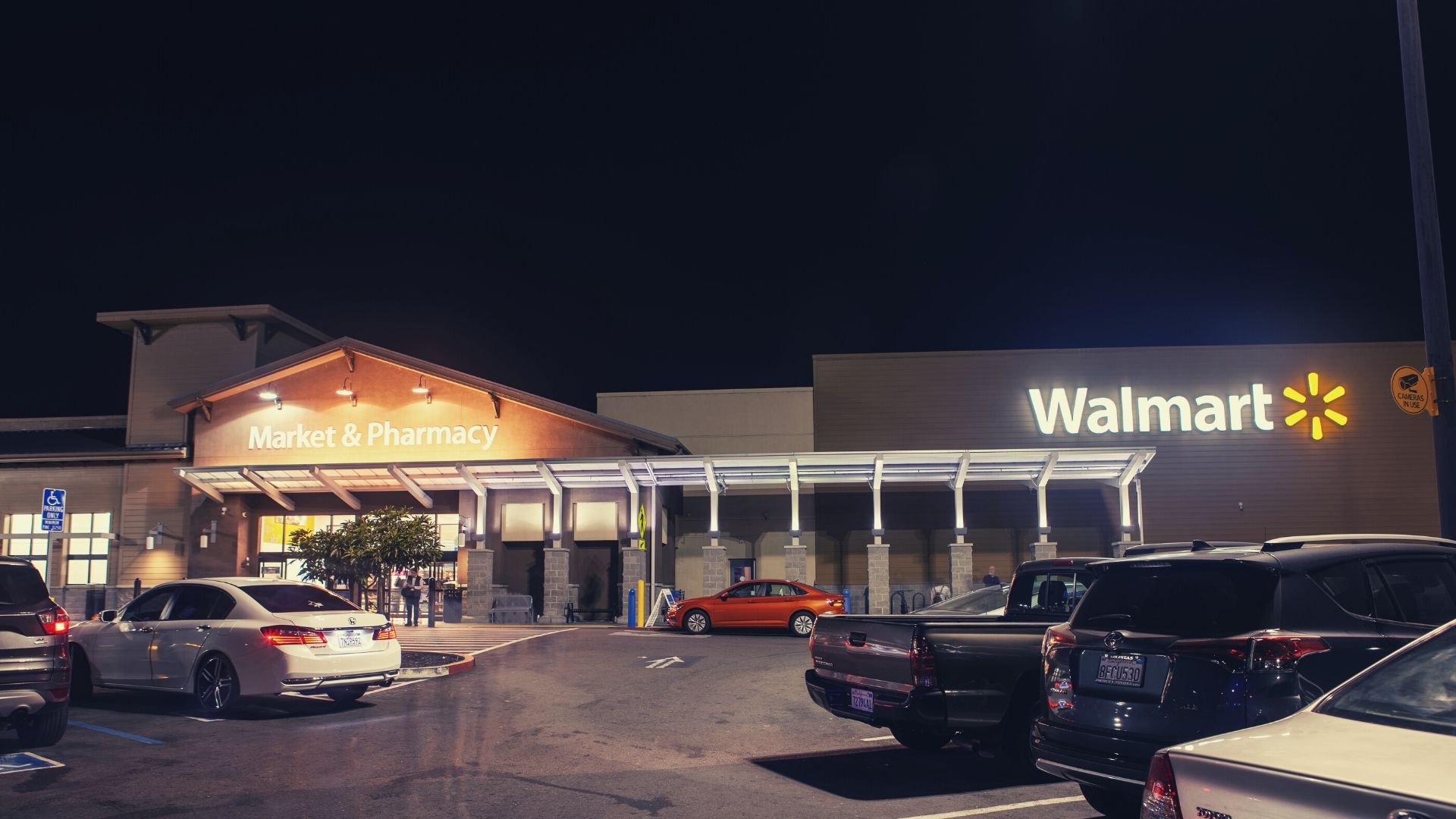 With so many retail stores to choose from, it’s helpful to know which ones are the most convenient and cost-effective. Supermarkets are among the most popular options when it comes to food shopping. Most shoppers prefer supermarkets alternatives like superstores when they need weekly goods.

Walmart is one of the world’s largest retailers, with locations in nearly every major city. Walmart Inc., formerly known as Walmart Stores, Inc., is an American retail firm that owns and operates a large chain of discount department shops, grocery stores, supermarkets, and hypermarkets.

This raises the question – Is Walmart a supermarket or a superstore? Let’s get right to the point and see what we discovered.

Is Walmart a Supermarket Or A Superstore in 2023?

Walmart is an excellent example of a superstore. Walmart focuses heavily on its food sector, but it also sells a wide selection of other products. This makes Walmart classified as a superstore rather than a supermarket.

Children’s toys, technology, food, and home décor are all available at this big-box store. Walmart sells a lot of food and devotes nearly half of its floor space to groceries, which is why it is sometimes mistaken for a supermarket rather than a superstore.

Was Walmart Always A Superstore?

Walmart began as a modest Arkansas store that did not sell groceries. It expanded from a single retail store in Arkansas, founded by Sam Walton in 1962, to the largest food retailer in the United States in 2010, with total food/consumable sales of $188.3 billion.

Walmart began opening more significant Hypermart US locations in 1987, which featured a grocery store, a goods market, and other amenities like restaurants and video rental stores.

The Hypermart stores had a weekly sales volume of $1 million, compared to $200,000 for the ordinary stores. The store quickly spread across the country. However, the city’s first fully stocked supermarket did not open until 1988.

What Is The Difference Between A Supermarket And A Superstore?

The fundamental distinction between a supermarket and a superstore is the product selection available to customers. In particular, supermarkets primarily offer food, but superstores also sell clothing, home décor, electronics, and food.

Supermarkets typically sell both perishable and non-perishable foods. These establishments also have a deli, bakery, and in some cases, a butcher.

Other things that can be found in supermarkets include:

In general, though, the store is dominated by food goods and products.

On the other hand, A superstore will have a more extensive selection of things. You can usually buy apparel, home décor, and other non-food stuff in addition to a grocery area. Superstores differ from supermarkets because they focus less on food and more on the other things they sell.

Safeway, Stop & Shop, and Wegmans are among the supermarkets where you can shop. On the other hand, target, Kmart, and Walmart are examples of superstores.

What Distinguishes A Supermarket Or Superstore From A Grocery Store?

Grocery stores are substantially smaller than supermarkets and superstores. They may have banks, pharmacies, and other businesses in addition to grocery stores. Superstores, as hinted above, frequently have fully stocked clothes, home goods, and technology areas.

They sell a lot of items with little profit margins. The strategy is to profit from a large number of purchasers. As a result, their prices are lower. Supermarkets and superstores are virtually exclusively owned and operated by giant corporations.

On the other hand, grocery stores frequently charge higher prices and are more generally privately held.

Superstores are more like warehouses than they are like shopping malls. Grocery stores place orders based on customer needs, whereas supermarkets and superstores place bulk orders.

Is Walmart Different From Walmart Supercenter?

Walmart, more presently known as Walmart Inc., is a family-owned but publicly traded conglomerate with holdings in fashion, entertainment, groceries, clubs, and various other things.

The Walmart Supercenter is one of Walmart Inc.’s several divisions. Regardless, it is simply known as “Walmart.” The first of these centers opened in Washington, Missouri, in 1988.

Walmart Supercenter is a hypermarket chain with locations ranging from 69,000 to 260,000 square feet (6,400 to 24,200 square meters). Supermarkets and other items are available at the supercentres. Delicatessen, meat and poultry, frozen items, baked goods, garden produce, dairy products, and fresh seafood are also available.

Walmart and Walmart Supercenters both dominate the market and excel in their respective fields. Both have the same parental entity, but they act independently and as separate entities. Most consumers are unsure whether these two entities are distinct or interchangeable.

Customers prefer supermarkets because they focus more on high-quality groceries and produce than superstores.

Superstores like Walmart are fantastic one-stop shops for people who require a lot of extra items when they go shopping or who only need home items and a few groceries.

On the other hand, a supermarket is virtually usually the superior alternative for individuals simply doing grocery shopping.