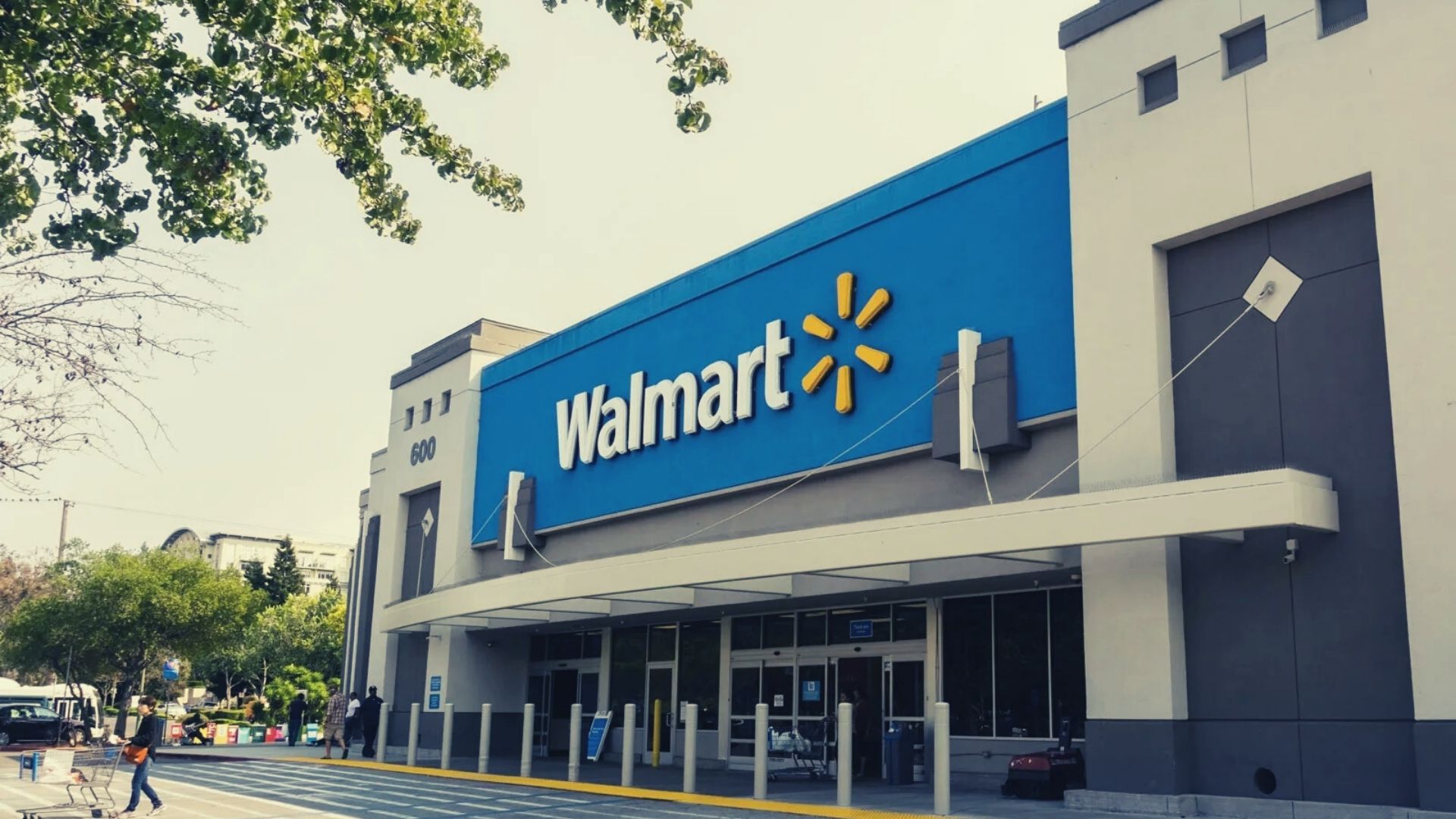 It may appear that no matter where you are in the US, you are never more than a few miles away from Walmart, the big-box superstore. With 4,743 locations in the country (according to Statista), you could travel from Maine’s coast to sunny California and find a Walmart on both ends of the route.

We used store location data from Walmart.com to learn more about Walmart’s stores, store types, and services across the US. So if you are wondering which states have Walmart, continue reading on to find out.

Which States Have Walmart in 2023?

Although it has expanded overseas, Walmart’s store base in the US is primarily in the southern states. It has a significant presence in Florida (385 stores), North Carolina (216 stores), Georgia (215 stores), Tennessee (152 stores), Alabama (144 stores), and Louisiana (144 stores).

The state with the most Walmart locations is also in the south. According to the Census Bureau, Texas alone has 602, which is the second-largest state in terms of population, with 29,145,505. California – the largest state, with 39,538,223 people, has 321 Walmart stores, making it the third-largest in the US.

In terms of actual stores, Walmart has largely ceased to expand. However, this hasn’t slowed the company’s sales growth. Its future expansion will most certainly be fueled by e-commerce.

What States Does Not Have Walmart?

The large-format accounts for 3,571 of the company’s sites in the United States, or 75% of all locations. The last state to have Walmart superstore is Hawaii. It wasn’t until 2014 that Walmart opened their stores in Honolulu. This move completes all the states of the US with Walmart.

Furthermore, none of the country’s top 25 cities – New York City, San Francisco, Detroit, Seattle, or Boston – have a Walmart store. Because of that, Walmart is unable to reach a total of 11.23 million customers.

How Many Are Walmart Stores There Per US State?

With 517 locations, Texas has the most Walmart stores in the US. Florida with 341 and California with 281 come in at second and third, respectively.

Are All Walmart Stores The Same?

Walmart operates six different types of stores across the US:

The Walmart Supercenter, which has 3,573 locations, is the Walmart empire’s backbone. Consumer traffic at Walmart supercenters is expected to flow over to other retail departments. With the exception of Hawaii, every state has a supercenter.

Walmart Supercenters account for 76.4% of all Walmart stores. Walmart Neighborhood Markets are found in 14.7% of Walmart facilities.

The number of stores in each store type is depicted in the bar chart below:

Walmart is looking for new ways to save customers time and money. Walmart Pickup is a free service that allows you to order things online and pick them up at any Walmart store. Walmart will even bring goods to your house, using 2.5k store locations to complete your orders.

From Monday to Friday, 85% of Walmart stores are open all day.

With the advent of AmazonFresh and the expansion of Whole Foods across the country, Amazon will soon be able to dominate online grocery. On the other hand, Walmart focuses more on its e-commerce business and expanding its Pickup services. Walmart could face stiff competition from other major retailers such as Target and Kroger if it expands its grocery pickup service.

Due to cost, competition, and the city’s grid layout, Walmart does not have a store in New York City. Because of the high cost of real estate in New York City, operating huge stores is prohibitively expensive. Furthermore, Walmart’s more dispersed store layouts do not fit within New York’s grid pattern.

What Is Walmart’s Timeline for Their Growing Number of Stores?

Walmart begins its development in the US, opening its first stores outside of Arkansas in Sikeston, Missouri, and Claremore, Oklahoma.

In Bentonville, Arkansas, Walmart builds its first distribution center. The corporation had made approximately $44 million in sales by this point.

Walmart stock goes public for the first time, with the company’s shares trading under the symbol WMT on the New York Stock Exchange.

In Illinois, Walmart opens its tenth shop in the US.

Walmart builds its first Sam’s Club in Oklahoma, competing with Costco in the burgeoning “members only” retail market.

In its 25th year, Walmart is a global success story with 1,200 locations worldwide. In the same year, the retailer makes $15.9 billion in sales.

Walmart became the biggest retailer in the United States in 1990, with over $26 billion in good sales.

Walmart expands internationally with the inauguration of a new store in Mexico City.

Walmart’s founder, Sam Walton, passes away, setting the company on a new course as it develops globally faster and takes on more debt in the process.

Walmart establishes Walmart International as a new division to expand its store footprint outside the US.

Walmart has finally opened a store in the 50th state of the US, with Vermont remaining the lone holdout. With 675,000 employees, nearly 2,000 locations, and $93.6 billion in sales, the corporation has grown into a global retail behemoth.

1996: Walmart opens its first store in China, gaining access to one of the world’s most lucrative and rapidly growing economies.

2005: With the $312 billion in revenue and more than 1.6 million employees, this year offers more record earnings.

2010: Walmart bought Vudu, Inc. for $100 million and entered the video streaming sector. The following year, they signed a new agreement with Massmart Holdings to extend its African activities.

2014: Store employees went on strike across the US, triggering labor unrest.

2016: Walmart Pay, a digital-based payment service for corporate consumers who use it to pay for products with their cellphones, is launched. Walmart also buys Jet.com, an internet retailer, the same year.

2017: To compete more effectively with Amazon and eBay, Walmart now offers free two-day shipping, among other online retail platforms, according to the eBay Inc. report.

Walmart is a clear example of how a fantastic company idea can grow into one of the world’s largest companies in the appropriate economic conditions and with the right strategic measures.

Walmart, which began as a bargain store, now employs millions of people worldwide and operates thousands of stores under many brands.